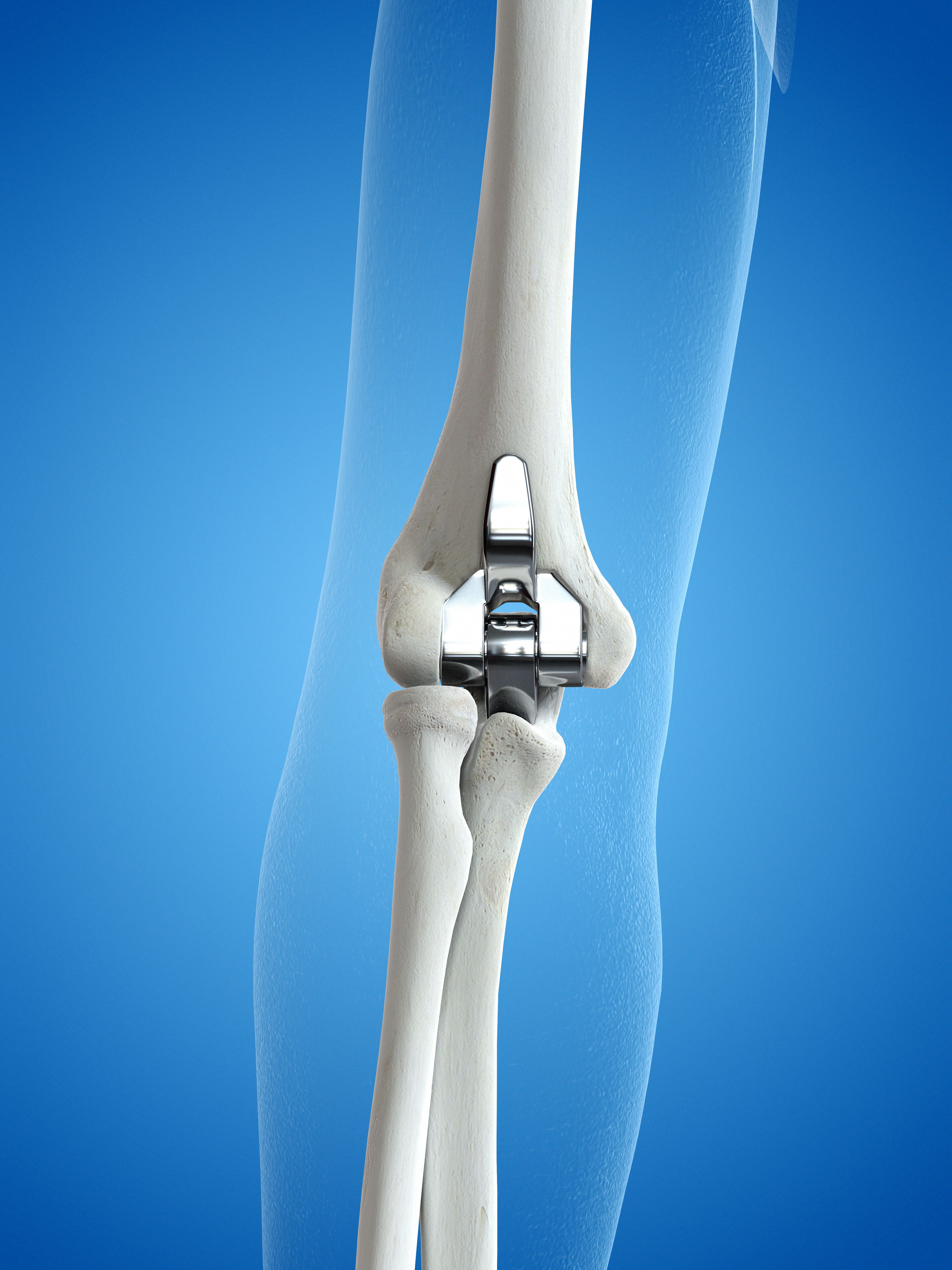 The joints are movable connections that exist between two bones. Joints allow for movement and flexibility. Unfortunately, aging, injury, or repetitive motions can cause the joints to wear down or become damaged. When serious damage develops, an artificial joint replacement will likely be necessary.

The DePuy Synthes Radial Head Prosthesis System is an elbow implant that was widely used in patients between the years 2011 and 2016. The device has since been recalled due to potential complications. Individuals suffering long-term dangers of a DePuy Synthes Radial Prosthesis System can work with a DePuy attorney at Foley Law Firm, serving Scranton, PA, Stroudsburg, PA, Wilkes-Barre, PA, and surrounding areas, to seek financial compensation for damages.

What Is the DePuy Synthes Radial Head Prosthesis System?

The DePuy Synthes Radial Head Prosthesis System is an artificial joint replacement that was introduced to the market under a division of Johnson & Johnson. This device consists of two parts, and it was created to replace the radial head joint of the elbow. The radial head is the knobby end of the radius, which is the smaller of the two bones in the forearm.

The DePuy Synthes Radial Head Prosthesis System was approved for sale in 2011. The device made its way to the market with FDA clearance, but without clinical trials or testing. Since the company claimed the device was similar to other joint implants already on the market, it was granted FDA clearance without FDA approval.

The Depuy Synthes Radial system was used for roughly five years before it was recalled in December of 2016. The recall was issued as a Class II medical device recall, which means that individuals with the implant may face serious health risks if the implant is kept in place. Many potential complications were cited in the recall, most notably, dangers from loosening of the radial head.

Those of our clients who received a DePuy Synthes Radial system are at risk for a number of complications. If the system become loose, the individual is likely to experience significant pain around the joint. Movement in the area could also be limited. Unfortunately, a loose implant can also pose serious long-term dangers. Numerous patients have reported lasting complications from a loose DuPuy system, including an 80-year-old woman who suffered significant bone erosion. These patient complaints highlight potential dangers of the DePuy system, such as:

To address these dangers, patients will require surgery. The defective device needs to be removed and replaced with a new artificial joint. Any damage that has developed will also need to be repaired. Unfortunately, some of the damage is irreversible. For instance, even with a new joint replacement, it is often impossible to restore lost bone tissue or repair soft tissue damage.

Individuals who received a DePuy Synthes Radial prosthetic device prior to its recall have the right to file a product liability lawsuit. Attorneys at Foley Law Firm can help injury victims hold Johnson & Johnson accountable for damages stemming from the faulty implant, including medical expenses, rehabilitation costs, lost wages, and pain and suffering.

Learn More during a Case Review

If you require or have already undergone revision surgery to replace a defective joint replacement, the attorneys at Foley Law Firm can help you hold manufacturers accountable for your damages. To learn more about filing a product liability lawsuit, contact us through our website or call (570) 209-5639 at your earliest convenience.