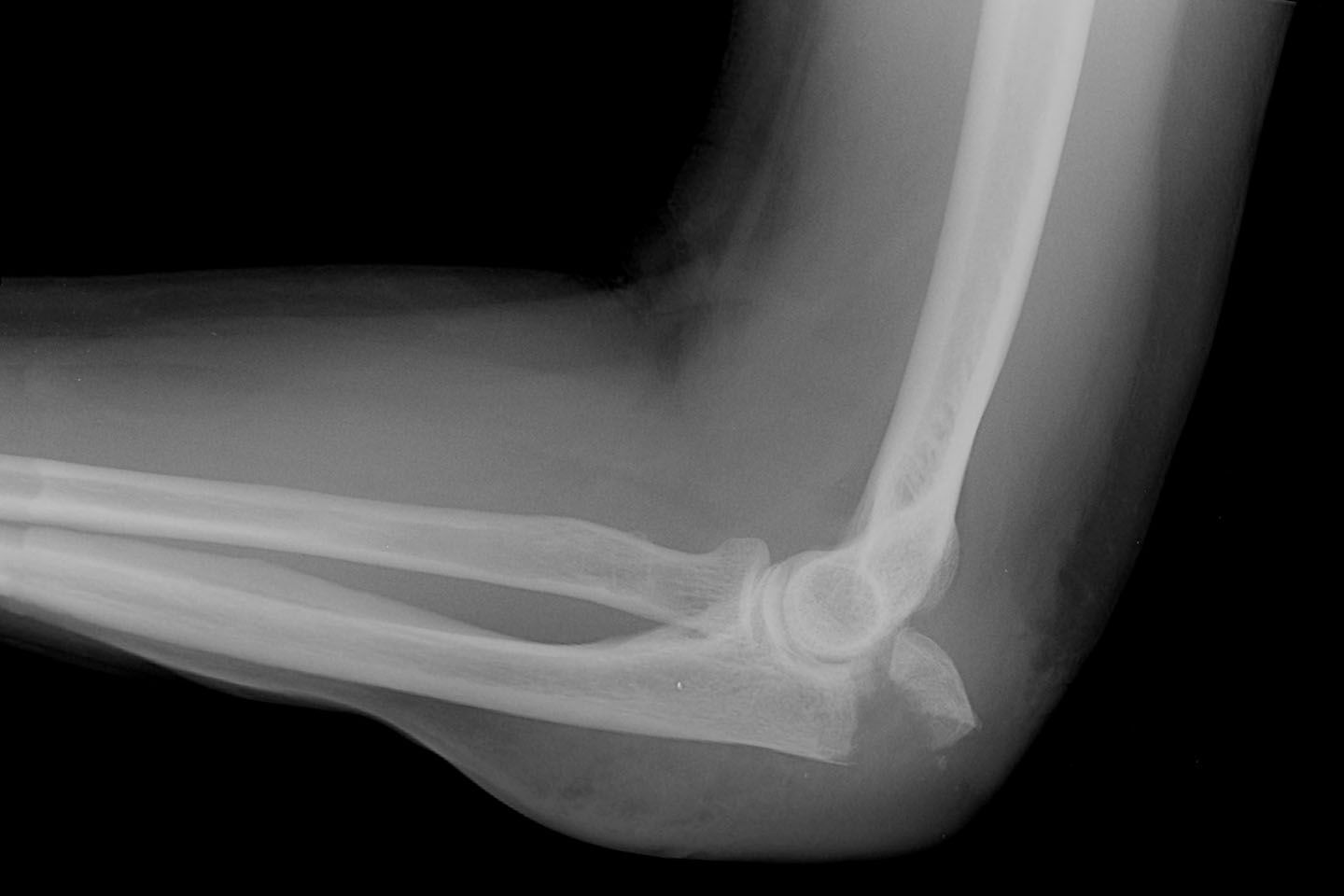 You may know someone who had a DePuy Synthes artificial elbow joint placed a few years ago. Sadly, these replacement joints have a tendency to loosen and cause serious injuries to patients. Even though the device was recalled, DePuy Synthes and its parent company Johnson & Johnson must be held accountable for allowing its faulty joint replacement onto the market without proper testing or clinical trials.

The Scranton, PA product liability attorneys of Foley Law Firm would like to consider the dangers posed by the DePuy Synthes elbow replacement and how we can help you seek a settlement or damages to address hardships caused by this defective medical device.

About the Depuy Synthes Elbow Replacement

The DePuy Synthes Radial Head Prosthesis System is an artificial elbow joint. This elbow replacement device consisted of two pieces and was intended to replace the radial head.

For some anatomical context, the radius is the smaller of your two arm bones in the forearm; it is located along the thumb-side of the forearm. The radial head is the knobby end of the radius that reaches the elbow joint.

Numerous patients and doctors began to report problems with the DePuy Synthes elbow replacement not long after it had been placed on the market. The primary complaint was that the radial stem (the portion of the device that anchors the device into the radius) came loose after surgery.

How These Flaws Adversely Affected Patients

These problems are all reasons why people with defective elbow replacements from DePuy Synthes should speak with our Scranton attorneys about a medical device product liability lawsuit.

Why Weren’t These Design Flaws Caught During Testing?

The DePuy Synthes elbow replacement was cleared by the FDA in 2011, which leads many to wonder why these flaws in design were not caught. It turns out that FDA clearance and FDA approval are two entirely separate things.

FDA approval requires clinical testing before entering the market, which ensures that devices and products are safe for patients and consumers. When a device is FDA cleared, that simply means the device is substantially similar to another product on the market that has already been approved or cleared. Clinical trials and testing are not required to be FDA cleared.

In December 2016, more than 50,000 DePuy Synthes elbow replacements were voluntarily taken off the market given the risk of injury to patients. Dangers from loosening of at radial head were cited as one of the reasons for the recall.

Major medical companies should not be allowed to put patients at risk. Any medical devices on the market should be tested given the impact they have on people lives. Our lawyers can help you take DePuy Synthes to task for physical injury and long-term effects of their defective elbow joint replacement. We will seek damages to help cover the cost of additional medical care required to address the effects of the flawed elbow replacement device as well as its long-term impact on other aspects of your life.

Learn More About Your Legal Options

For more information about holding Depuy Synthes accountable for their negligence and endangerment of patients, be sure to contact our skilled product liability attorneys. You can reach our location in Scranton by calling (570) 354-5098 and in Stroudsburg by calling (570) 424-1757.