Pedestrian Accidents in Pennsylvania By Foley Law Firm on June 02, 2020 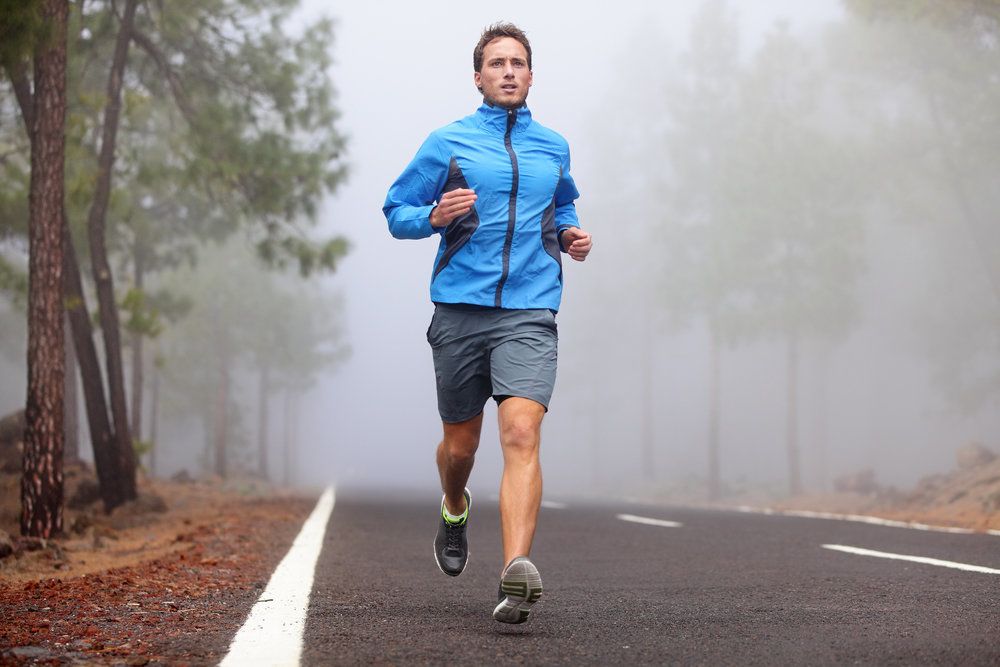 Car accidents injure and kill millions of Americans each year. While the majority of car accident victims are drivers or vehicle passengers, crashes can be catastrophic for pedestrians as well. Whether a person is jogging along the side of the road, crossing the street through a crosswalk, or simply standing on the sidewalk, they can be seriously injured or killed if a car accident occurs.

The car accident lawyers at Foley Law Firm have examined recently released data for pedestrian accidents in Pennsylvania. Here, we share some key statistics with our clients from Scranton, PA, Stroudsburg, PA, Wilkes-Barre, PA, and surrounding areas so that they have a better understanding of how car crashes can affect pedestrians.

Pedestrian Crashes on the Rise

The Pennsylvania Department of Transportation has released a detailed report of accident data for 2018. Pedestrian accident numbers reported by the DOT show that these types of crashes have mostly failed to decline over the past five years.

When and Where Do Pedestrian Accidents Happen?

Pedestrians can be struck while jogging, exiting or entering a vehicle, working on their car, or just standing along the side of the road. However, the DOT reports that the majority of pedestrian accidents in 2018 took place when a pedestrian was entering or crossing a specific location, such as an intersection, crosswalk, or driveway. In 2018, 43.1 percent of pedestrian accidents took place in one of these locations.

This information should tell drivers and pedestrians that it is always important to be careful. Just because it is a bright day and a pedestrian is crossing the street at a clearly marked intersection, it doesn’t mean they won’t be struck. It is clear from these statistics that a pedestrian accident can occur where or when a person least expects it.

If you or a loved one has been injured in a pedestrian accident, the car crash lawyers at Foley Law Firm can help you explore your right to financial compensation. To learn more about your legal options, contact our team online or call our practice at (800) 523-6539.