Crashes by Crash Type and Vehicles Involved By Foley Law Firm on June 02, 2020 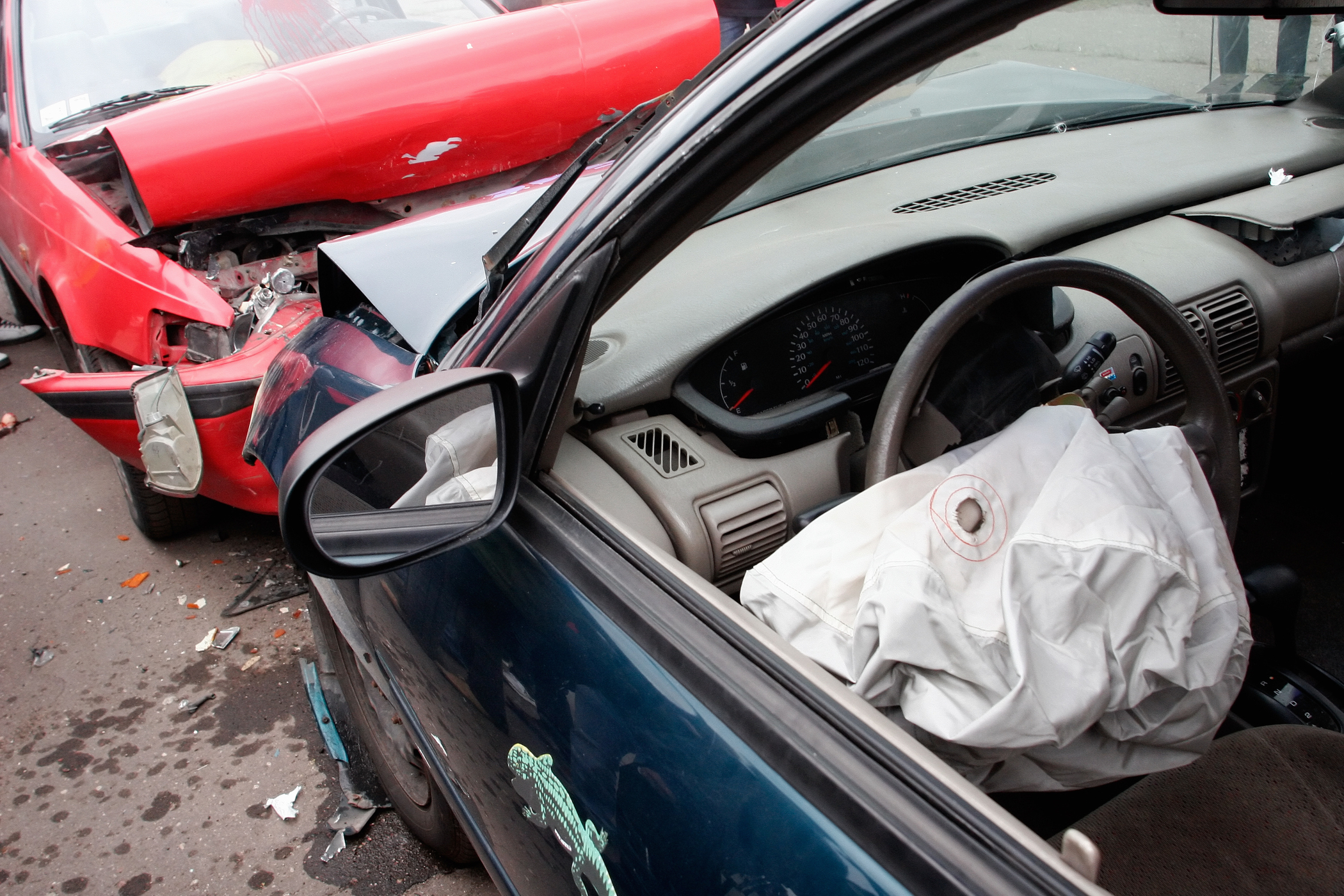 Most people know that car crashes are a leading cause of death and injury in the United States, but that fact doesn’t usually resonate until someone is personally affected. By looking at data reported by the Pennsylvania Department of Transportation, residents can gain a better understanding of exactly how car crashes are affecting the people within our state.

Here, the car accident lawyers at Foley Law Firm break down Pennsylvania’s recently released accident statistics by crash type and vehicles involved to give our Scranton, PA clients a better idea of the risks that drivers face on the roads close to their homes.

Most Common Types of Crashes

The types of accidents that take place in Pennsylvania are varied. In a report presenting crash data for 2018, the Department of Transportation provided statistics that show us which of these accidents were most prevalent for the year. Of the 128,420 car crashes that were reported during this 12-month period, the three most common types of crashes were:

The breakdown for the remaining types of accidents that occurred during 2018 were:

Another good way for our Stroudsburg clients to consider crash data is by the type of vehicles that were involved in the collision. As is common anywhere across the United States, there is a large variety of vehicles that travel the roads in Pennsylvania.

Second to passenger cars in the number of crashes in 2018 were light trucks/vans/SUVs. Vehicles that fall under this category include any that are meant to carry a load of property on or in the vehicle. These vehicles were involved in 81,112 crashes, or about 38 percent of total crashes.

The third vehicle most commonly involved in car accidents in Pennsylvania were heavy trucks. These vehicles, which are designed to carry a heavy load of property on or in the vehicle, accounted for 7,910 (or 21%) of the accidents in 2018.

Protecting Yourself after an Accident

Regardless of what type of crash occurs, or which type of vehicle is involved, accidents can cause significant damages and steep losses. To protect themselves after an accident, and strengthen any case that may be filed, we recommend that our Wilkes-Barre clients take these steps:

If you or a loved one has been injured in a car crash, the knowledgeable lawyers at Foley Law Firm can prove invaluable as you fight to get the compensation you are due. To learn how our legal team can be of assistance following a collision, send us a message as soon as possible or call (570) 209-8240.