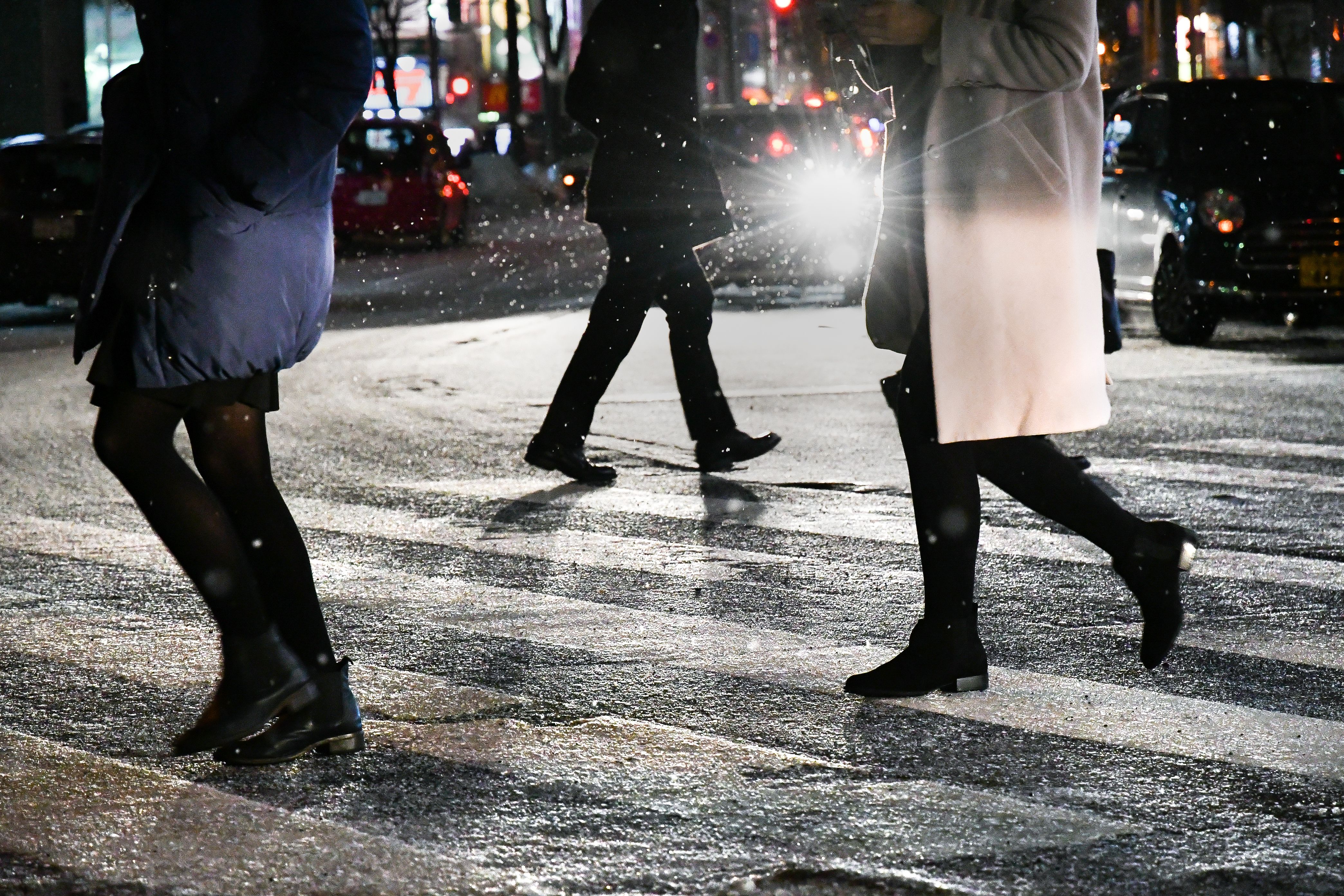 A car accident attorney from the Foley Law Firm can help you if you were injured or lost a loved one in a pedestrian collision. Below, we want to go over some of the findings from the Scranton Times Tribune report and note some dangerous stretches of road in Scranton.

The Scranton Times Tribune report focused on pedestrian accident data from 2007-2017 in the following seven counties:

During this span of time, there were 1,305 fatalities on state roads; 134 of these fatalities involved pedestrians. One in four pedestrian deaths involved alcohol consumption; in 42 percent of these cases, it was the pedestrian who was intoxicated at the time of the fatal crash.

The report noted the following dangerous roadways in Scranton:

Keep in mind that these statistics only cover fatal crashes involving pedestrians. There are countless injuries and near-fatal accidents that affect pedestrians each year. The Centers for Disease Control and Prevention (CDC) estimated that 129,000 pedestrians received emergency room treatment for non-fatal injuries in 2015.

Bicyclists Should Be Careful as Well

The Scranton Times Tribune Report also highlighted the death of a bicyclist along South Main Avenue and West Locust Street. This fatality was counted among pedestrians deaths. This 2016 bicyclist fatality involved a driver who was under he influence of heroin and other substances.

What Scranton Pedestrians Can Do to Stay Safe

Given the potential hazards on major roads, we advise Scranton pedestrians to heed the following safety advice:

For more information about your legal options after a pedestrian accident, it’s imperative that you contact our team of injury accident attorneys. You can reach our law firm by phone here in Scranton by calling (570) 209-8235.