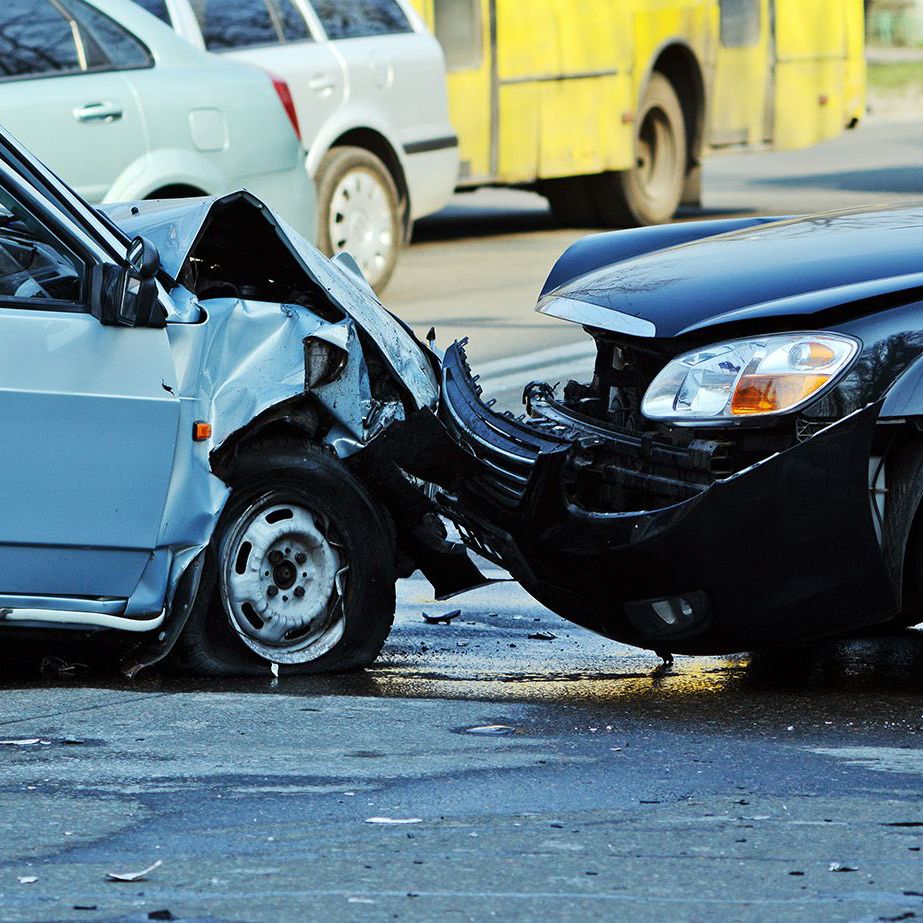 Proving fault is an important factor in auto accident litigation. By establishing fault, attorneys can hold a person liable for their negligence or recklessness during car accidents. The Scranton, PA attorneys of Foley Law Firm carefully note all evidence in collisions, building strong cases for their clients.

Traffic citations issued by officers following an auto collision can be used to help prove fault in crashes. Let’s take a moment to consider how these function in legal cases, and where there could be limitations with regard to proving fault.

Traffic Citations During a Collision

At the site of an auto accident, a responding officer may issue a ticket if one or more of the drivers has violated traffic laws. This could be related to any sort of traffic citation that contributed to an accident occurring. These citations may be brought up in auto accident lawsuits as part of attempting to prove fault in a crash.

Possible Traffic Tickets That May Be Issued

Some potential traffic violations that could result in a citation include:

Information in the Police Report

Any citations that are issued as part of an auto accident will appear in the police report of the collision. This police report includes all of the information pertinent to a crash, including a description of the accident scene, contact information of drivers and witnesses, location and time of the incident, and the officer’s opinion of what transpired.

Noting the citations in a police report helps paint a fuller picture of the crash and what may have been involved. It’s an important record that could play a role in your car accident lawsuit as well as any insurance claims that are made.

Does a Traffic Citation Prove Fault?

In cases of drunk driving or running a red light, the issue of fault may be cut and dry; the traffic citation issued helps solidify legal liability. Yet not all collisions are straightforward.

Even if a traffic citation is issued, it may not prove that another motorist was at fault. There could be additional factors that contributed to the crash. Questions of fault can also become more complicated when multiple vehicles are involved. More than one motorist could be at fault in a crash.

Other Factors and Evidence at Play

We noted that the police report provides a record of what occurred, including an opinion of how an accident happened. During the legal process, the nature of the crash will be analyzed in great detail in an attempt to assess who is at fault. Attorneys and insurance companies will also consider the time of day, bad weather conditions, poor road conditions, and other factors that may have contributed to the crash.

Speak with Our Auto Accident Lawyers

For more information about your legal rights and options after an auto collision, be sure to contact an experienced personal injury and accident lawyer. The team at Foley Law Firm is here to help. You can reach our office in Scranton by phone at (570) 342-8194 and our office in Stroudsburg at (570) 424-1757.