Most Dangerous Types of Car Accidents By Foley Law Firm on July 20, 2018 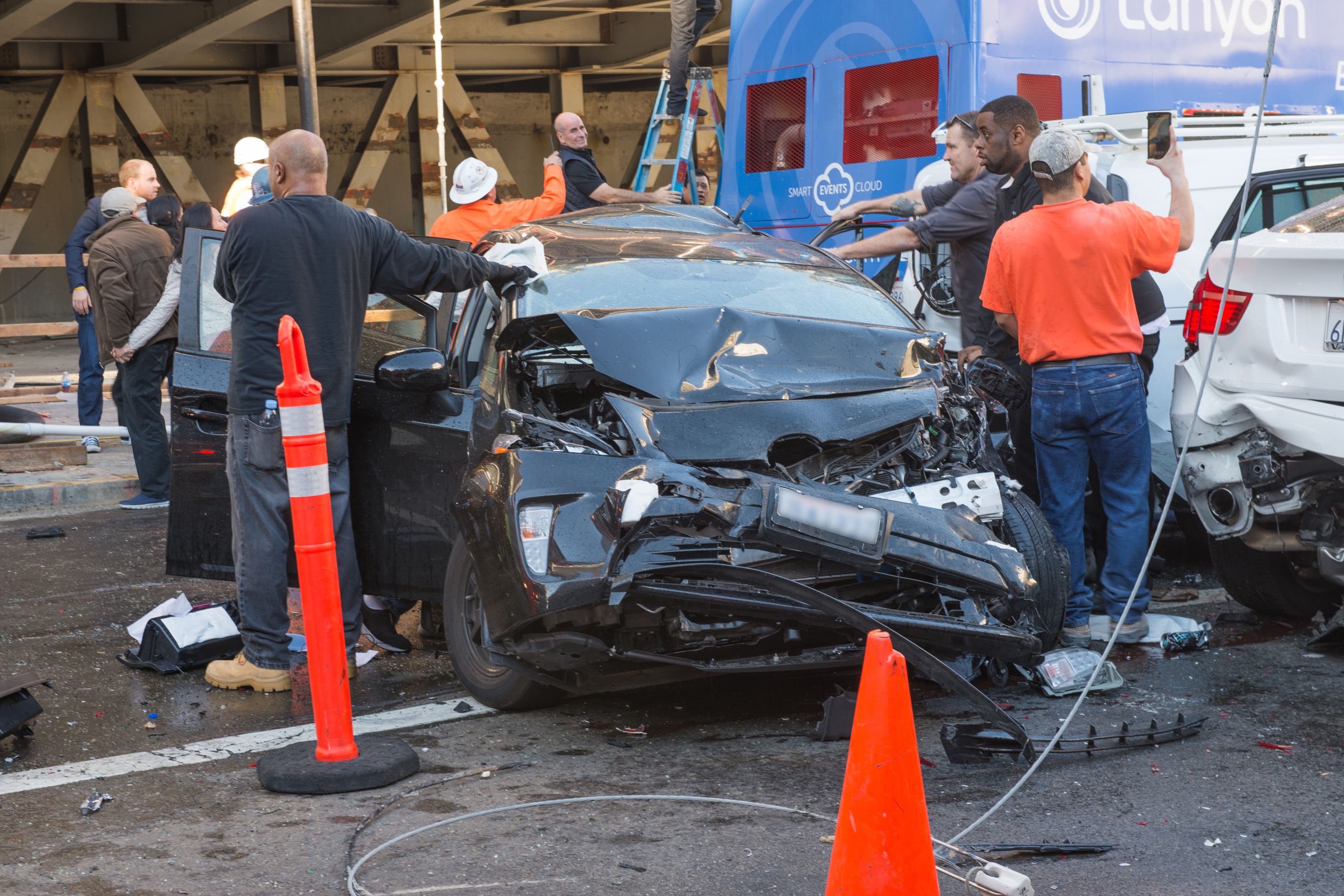 Auto collisions can result in serious injuries, though certain kinds of accidents may be deadlier than others. Collisions at high speeds or that affect vulnerable parts of a vehicle can result in fatalities and catastrophic injuries.

The injury attorneys at our Scranton, PA law firm would like to go over some of the most dangerous types of car accidents below. This should give you a greater appreciation of traffic laws and basic driver safety concerns.

As you may have already assumed, head on collision are among the deadliest kinds of crashes that can occur. The two vehicles traveling in opposite directions generate a tremendous amount of force when they collide head on. The injuries can be catastrophic and even fatal. The IIHS estimates that 54 percent of all fatal passenger vehicle accidents in 2016 were front end crashes.

Also known as a side impact or broadside crash, T-bone accident refer to instances in which the front of one vehicle collides with the passenger or driver side of another vehicle. These perpendicular collisions typically occur in intersections. Since the sides of vehicles are not as guarded as the front or rear, the injuries to people within of a vehicle struck on the side can be deadly. IIHS numbers found that 25 percent of fatal passenger vehicle crashes were T-bone accidents.

Rollover accidents occur when a vehicle winds up off its wheels and turned onto its side. In violent rollover accidents, the vehicles may flip and roll multiple times, causing severe trauma to anyone inside. These kinds of crashes are more common in vehicles with a high center of gravity, such as vans and SUVs. Matters are worse when the vehicle winds up on its roof, risking a potential roof collapse that could be fatal to those inside.

Underride truck accidents occur when a passenger vehicle strikes the trailer of a large truck from the side or behind. There’s a chance that the front of the vehicle will wind up traveling partially under the trailer before stopping, which could wind up tearing the front windshield and roof from the vehicle. Fatal head trauma and brain injuries can be sustained in these gruesome kinds of crashes.

The National Highway Traffic and Safety Administration (NHTSA) estimates half of all that car-and-large-truck collision fatalities are the result of underride.

Excessive speed is one of the deadliest and most common reckless behaviors behind the wheel. More speed means greater impact during a collision, and puts countless others around your vehicle at risk. According to the IIHS, speeding was a contributing factor in 26 percent of all car accident fatalities in 2016.

People who drive while they are drunk or under the influence of drugs pose serious dangerous to everyone else on the road. These substances have a negative impact on your decision-making skills, reflexes, reaction times, and coordination. The Centers for Disease Control and Prevention (CDC) recorded 10,497 fatalities from drunk driving crashes in 2016.

Learn More About Your Legal Options

For more information about your legal rights and options following an auto collision, be sure to contact the auto accident attorneys of Foley Law Firm. We are here to help you in your time of legal need.