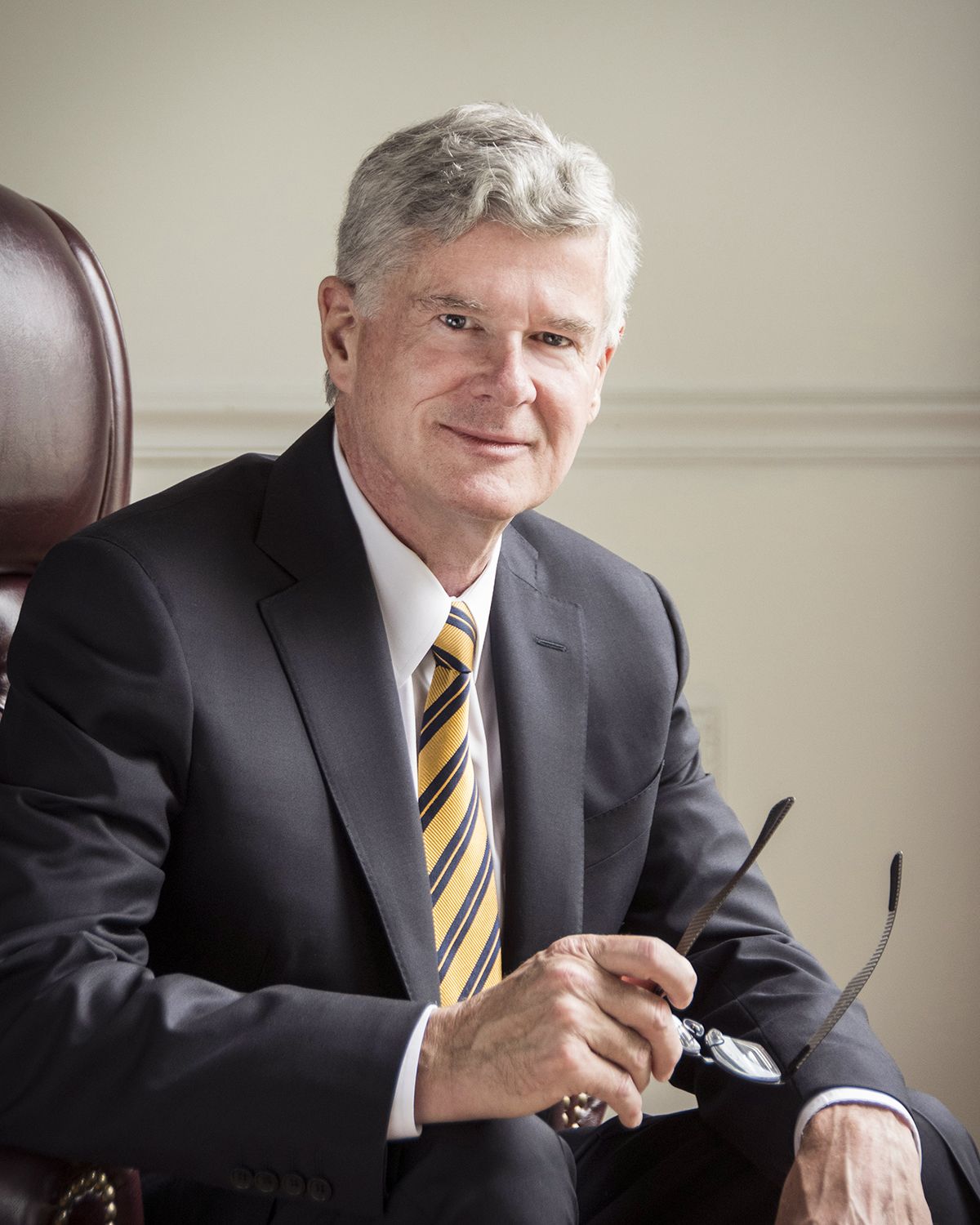 Tom Foley III was the lead attorney for the Foley Law Firm team in a Monroe County wrongful death case which settled in 2017 for over $4 million. The case was filed in the Monroe County Court of Common Pleas, and arose from a catastrophic collision in a highway construction work zone. A construction dump truck negligently pulled out from a median crossover on Interstate 80 in Pocono Township, Monroe County, Pennsylvania in front of a private passenger van, causing the van to violently rear-end the dump truck, killing the passenger van’s driver. On behalf of the widow of the van driver, Tom and his firm aggressively and successfully pursued the lawsuit not only against the dump truck driver for bad driving, but against the highway construction company for poor construction traffic management.

Tom also was lead attorney for the Foley Law Firm team’s 2019 case resulting in the 4th highest jury verdict in Pennsylvania in a motor vehicle accident (it was the highest such verdict in Northeastern Pennsylvania in 2019.). That case filed in the Monroe County Court of Common Pleas yielded a jury verdict of over $1 million for a pedestrian seriously injured in a crash by an out of control SUV in a supermarket parking lot in Blakeslee, Monroe County, Pennsylvania. He and the Foley Law Firm team also obtained a separate settlement in that same case, just before jury selection, for over $500,000 for another pedestrian injured in the same accident.

In an unusual case, Tom Foley III successfully represented a client in the Philadelphia County Court of Common Pleas, in a lawsuit over ownership of a $4.4 million Pennsylvania Lottery jackpot. The winning lottery ticket had been jointly purchased by Tom's client and another person, but the other person claimed the lottery ticket and $4.4 million jackpot were his alone. After a five day jury trial, the jury awarded Tom's client one half of the jackpot, or $2.2 million, plus interest and casts of suit.

Tom has been recognized by his peers for his excellence in wrongful death and personal injury litigation, resulting in him being honored in leading law industry ratings publications, including Best Lawyers in America, for Pennsylvania Personal Injury Litigation: in Super Lawyers, for Personal Injury Litigation - Plaintiff; and in Martindale-Hubbell Law Directory, where he has an AV rating, the highest available rating.

Insurance companies know that at Foley Law Firm, our team is always prepared for trial. Contact us today to learn how we can help you.

Prior to being admitted to the Pennsylvania bar in 1982, Tom Foley III graduated from the American University in Washington D.C., and then from the University of Pittsburgh School of Law. After law school, Tom served for two years as a Judicial Law Clerk, first to President Judge James C. Crumlish, Jr., of the Commonwealth Court of Pennsylvania, and then to Justice Nicholas P. Papadakos of the Pennsylvania Supreme Court. He then joined the Dilworth Paxson Law Firm in Philadelphia, Pennsylvania, and became a partner in that firm. Tom thereafter returned to his native Northeastern Pennsylvania to join his father and brothers in the Foley Law Firm, which maintains offices in Scranton, Lackawanna County, and in Stroudsburg, Monroe County, Pennsylvania.