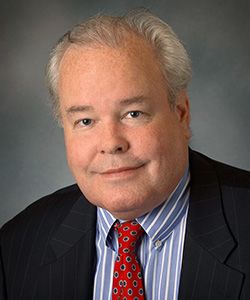 Mr. Foley graduated from Washington & Lee University in 1980 where he was a member of Delta Tau Delta, an all-star athlete and co-captain of the water polo team which placed sixth in the Division I NCAA Eastern Water Polo Championships in Chicago in 1979. 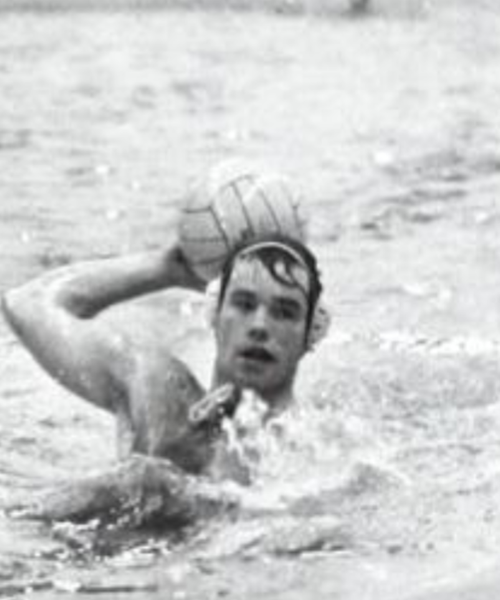 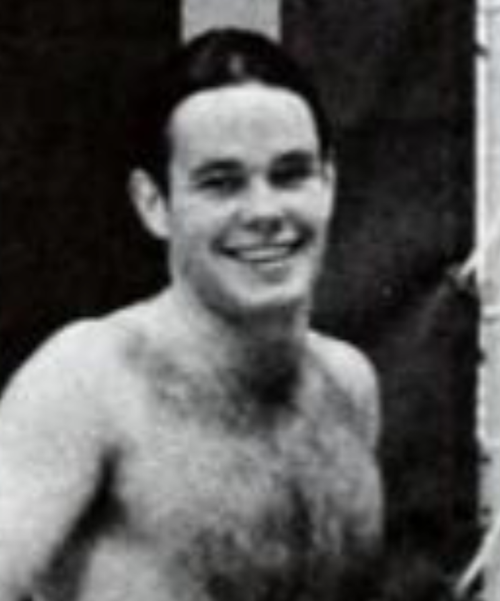 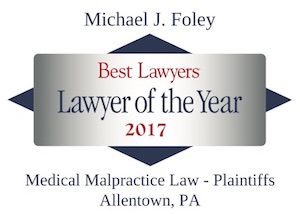 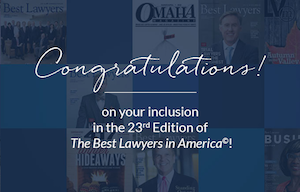 Since 2009, Mr. Foley was elected to the Board of Governors of the American Association for Justice, (formerly the Association of Trial Lawyers of America) and has served on the Key Persons and Stalwarts Committees. Mr. Foley has been selected by his peers for inclusion in the book The Best Lawyers in America since 2010. 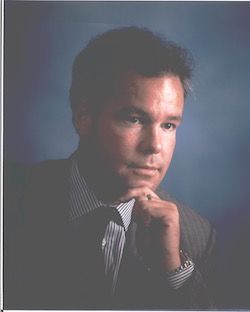 In 2011,Foley Law Firm was included in the seminal edition of The Best Law Firms in America in both personal injury and medical malpractice. Mr. Foley has been recognized by Lawdragon Magazine as one of the leading plaintiff s lawyers in America, and he has been listed in The U.S. News & World Report for "Best Lawyers in America" rankings, and "Philadelphia's Best Lawyers" for 2010 (greater Philadelphia Metropolitan area) by Best Lawyers, LTD published in the Philadelphia Inquirer.

Mr. Foley is a member of The National Trial Lawyers Association, an invitation only organization composed of the top 100 Trial Lawyers from each state practicing in either civil plaintiff or criminal defense law. He has been admitted to the Medical Malpractice Section.

Mr. Foley was awarded a Certificate of Recognition by the United States House of Representatives on July 23, 2008. Mr. Foley was given an award on January 23, 2010 by the Board of Governors of the Pennsylvania Association for Justice in appreciation for his efforts on behalf of Pennsylvania's consumers over his career, and as PAJ President in 2008-2009 and in particular for his role and that of Foley Law Firm in protecting patients' rights during the legislative battles in 2002 and 2003 over medical malpractice. Mr. Foley was one of several PaTLA lawyers presented with a ceremonial pen by the Schweiker Administration commemorating the signing of House Bill 1820 on medical malpractice in 2002 recognizing his work in the legislative process.

At the Association of Trial Lawyers of America Convention in 1999, Mr. Foley was given a special service award by ATLA's Workplace Injury Litigation Group, in San Francisco, for his outstanding efforts on behalf of "workers everywhere" in the matter of Sullivan v. Barnett in the United States Supreme Court, 119 S. Ct. 977 (1999). Pennsylvania's Association for Justice Board of Directors recognized his efforts over his career with an award in 2010. 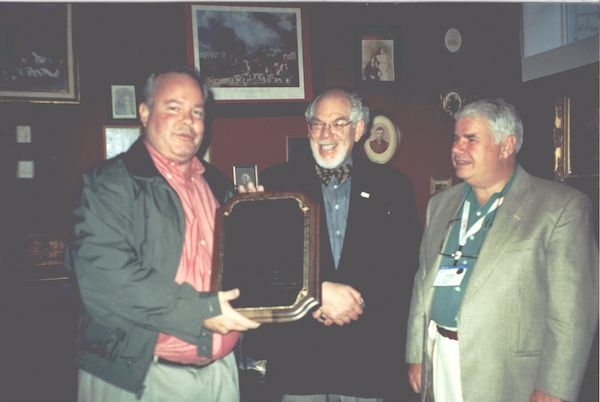 Mr. Foley previously served as PaTLA's President-Elect, Vice President, Secretary, Treasurer, Parliamentarian, Assistant Secretary and Assistant Treasurer among other assignments. He was a member of PaTLA's Executive Committee from 1996 - 2010, is a past member of the Board of Directors of ATLA Workplace Injury litigation Group, Lackawanna ProBono, Inc., and former member of the Board of Directors of Northeastern Pennsylvania Trial Lawyers Association. Mr. Foley was a founding Board member of The Committee for Justice for All. He is a member of the Roscoe Pound Foundation.

He has served as Chairman of the LAWPAC Fund Development Committee for the Pennsylvania Trial Lawyers Association in 1995 - 1996.

He has been a past co-chair of the Association of Trial Lawyers of America's Misread Pap Smear Litigation Group.

In January 2001,Mr. Foley obtained the first million dollar jury verdict ever rendered in Wayne County, Pennsylvania, in Halina Pasternak v. Wayne Memorial Hospital. Mrs. Pasternak is a Polish immigrant who testified through an interpreter. He has been a member of the Million Dollar Advocates Forum since 1997 and has been counsel in numerous cases in which the settlements, verdicts and/or awards exceeded a million dollars or more for his clients including six multi-million dollar settlements.

Mr. Foley submitted written testimony to the Pennsylvania House of Representatives on April 16, 2003 in Pittsburgh, Pennsylvania, entitled "It is An Elementary Principle of Justice that Victims of Medical Malpractice Deserve Full Compensation For Life-Altering Injuries". Mr. Foley spoke on behalf of PAJ before the Pennsylvania Senate Judiciary Committee in opposition to the political appointment of appellate Judges in Pennsylvania, and had the privilege to be a featured speaker supporting victims' rights in the Rotunda of the Pennsylvania Capitol in 2002 at the height of the debate prior to negotiation of the Mcare Law Act offered persecution to members and staff of the United States House of Representatives on issues relevant to patient safety.

Mr. Foley's expertise in law has been recognized on a number of forums over his career. On November 21,2013, the Pennsylvania Supreme Court decision cited an article that Mr. Foley had written in a precedent setting Workers' Compensation case, Phoenixville Hospital WCAB, in which the Court expanded the proofs that claimant could utilize to challenge attempted modification of benefits. Interestingly, both the majority opinion and dissenting opinion cited Mr. Foley's paper.

My husband and I met and hired Michael Foley on the spot 30 years ago. He is totally knowledgeable, professional, dedicated to winning your case, and very easy to talk with. He is awesome in the courtroom, very impressive! He cares about family and will go above and beyond for you. If you have a question he doesn't know the answer to, and actually that would be extremely rare, he'd find the answer quickly for you. Call him - if he's not in, he'll return your call ASAP. He'll make himself available for whenever you need him. Trust me, you cannot go wrong with Michael Foley. I've been an extremely pleased client for 30 years!