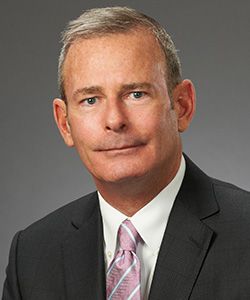 In 1983, Kevin P. Foley graduated with a B.S. in accounting from the University of Scranton. He then went on to complete his law studies at the Dickinson School of Law, earning his J.D. in 1988. From 1988 to 1989, he served as a Law Clerk to the Honorable James T. McDermott, Justice, Supreme Court of Pennsylvania. In 1990, he obtained a Diploma in Trial Advocacy from the National Institute of Trial Advocacy. He has since achieved multiple settlements and awards in excess of one million dollars as part of Foley Law Firm, including the largest settlement in a trucking collision case in Lackawanna County ($14.75 million). 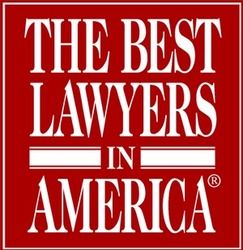 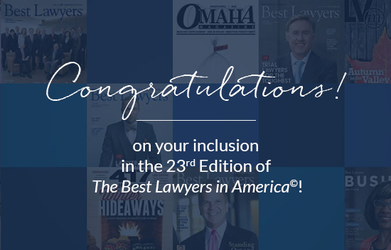