Pennsylvania Expands Move Over Law By Attorney Tom Foley III on May 05, 2021 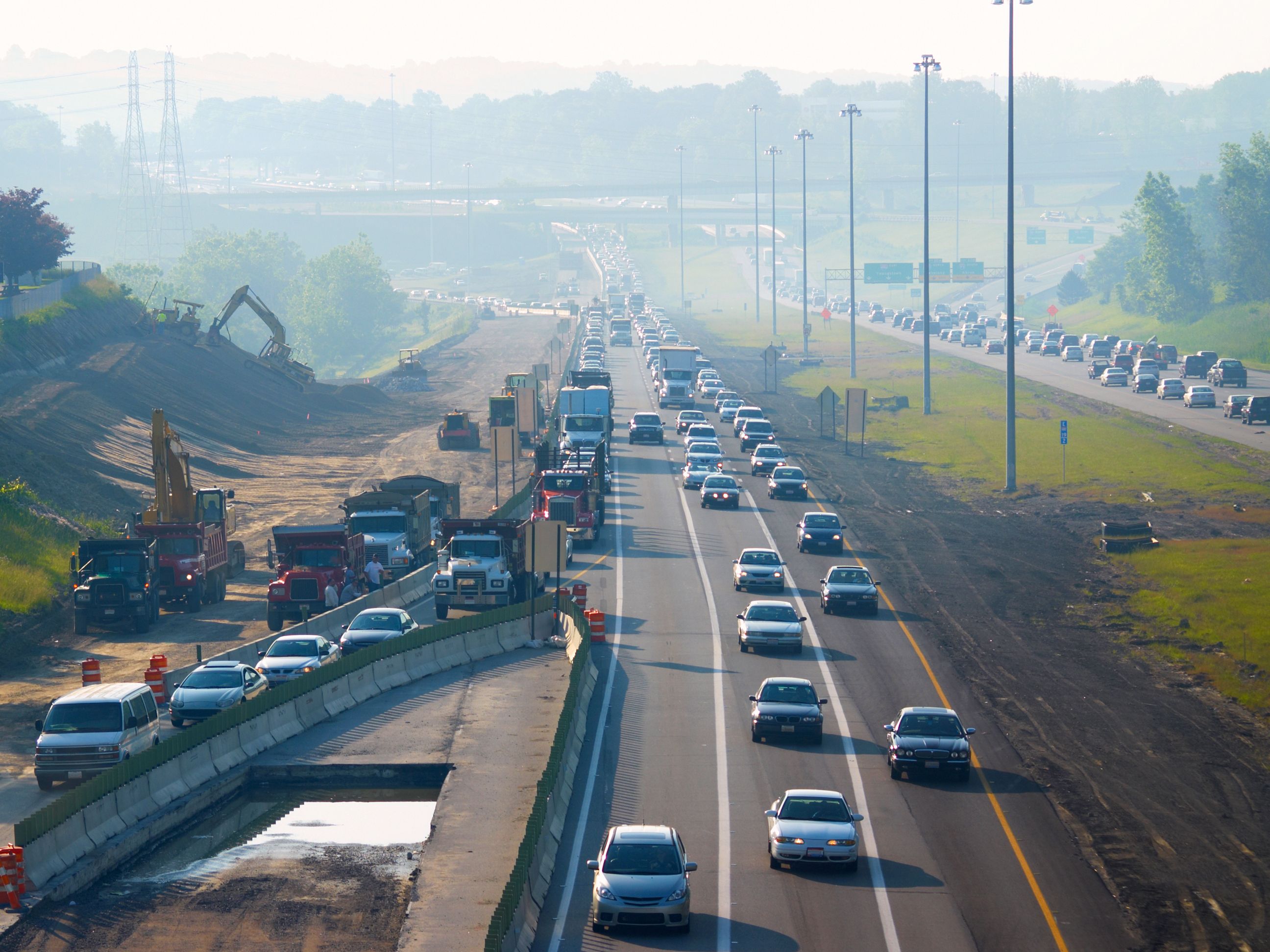 Pennsylvania’s Move Over Law is meant to protect emergency response vehicles when they are pulled over to the side of the road. The law dictates that drivers must move into another lane of traffic when passing the emergency vehicle, or if that is not possible, to reduce their speed.

Recently, Pennsylvania has expanded the Move Over Law to include additional vehicles. The expansion also increases the penalties that drivers face if they do not adhere to the law. Here, car accident lawyers from the Foley Law Firm explain how these changes affect drivers in Scranton, Stroudsburg, and Wilkes-Barre, PA, and across the state.

When the Move Over Law was originally adopted, it required that drivers give space to emergency response vehicles pulled to the side of the road. However, since any driver pulled over on the road is at risk of being struck by a passing vehicle, the recent expansion provides protection to additional vehicles. Under the new expansion, vehicles such as semi-trucks and regular passenger vehicles are also included.

What If I Can’t Move Over?

If drivers are passing a vehicle on the side of the road that has sufficiently displayed the need to move over, they should change lanes so that there is a lane of traffic between the two vehicles. However, Pennsylvania law recognizes that a lane change is not always possible. If a driver is unable to change lanes, they must instead slow down their vehicle. The Move Over Law expansion specifies that drivers must slow down their vehicle so that they are driving 20 miles per hour under the posted speed limit.

If a driver fails to change lanes or adequately reduce the speed of their vehicle, they can be pulled over and ticketed. Potential penalties for a Move Over violation include:

In addition to the penalties mentioned above, drivers can face criminal charges and fines of up to $10,000 if their failure to comply with the Move Over Law results in someone being struck by a vehicle.

The car accident lawyers at Foley Law Firm have represented countless injury victims, helping them collect financial compensation for their losses. If you have been injured in an accident and would like to find out how our lawyers can be of assistance, send us a message online, or call (800) 523-6539 to schedule a legal consultation.