Will My Car Insurance Costs Increase after an Accident? By Attorney Tom Foley III on March 30, 2021 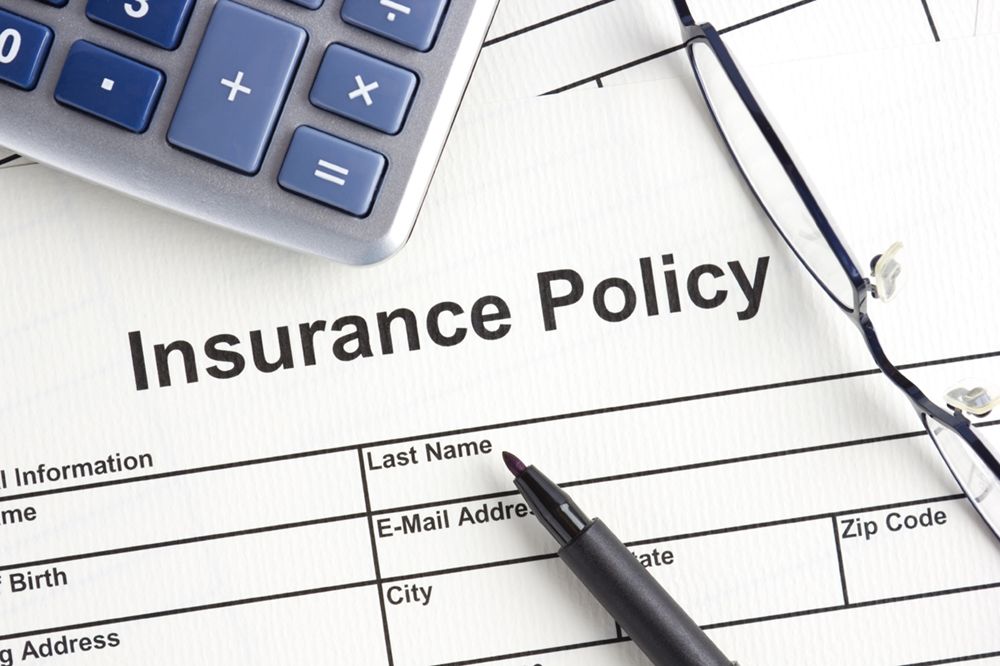 Thousands of car accidents take place on roads across the United States each day. Car accidents frequently result in costly damages and serious personal injuries. After the initial aftermath of a collision, drivers may deal with lingering effects of the crash, one of which is likely to be increased car insurance rates.

Car accident lawyers at the Foley Law Firm, serving Scranton, PA, Stroudsburg, PA, Wilkes-Barre, PA, and surrounding areas, prepare drivers for what to expect from their car insurance costs after an accident, including the factors that play a role in adjusting insurance rates following a collision.

Will My Insurance Rates Go Up after a Car Crash?

After a car crash it is common for drivers to worry about increasing insurance rates. Some people even hesitate to file a claim because they don’t want insurance costs to go up. However, the damages of a car accident can be steep, so it is always beneficial to file a claim and get the insurance benefits that are due. It is also important to realize that a car accident doesn’t necessarily mean increased premium costs. There are several factors that insurance companies take into consideration when determining premium costs.

Liability for the Car Accident

One of the most important considerations when deciding whether insurance premiums will increase after a crash is accident liability. When an accident claim is filed, the insurance company conducts an investigation to determine who was at-fault for the collision. If a driver is not found to share any liability for the accident, it is unlikely that their insurance rates will go up.

Accident Severity and Cost of the Claim

The severity of a car accident, and the ultimate cost of the insurance claim, also plays a large role in calculating the cost of ongoing insurance premiums. A minor fender bender that causes minimal damage is less likely to result in increased insurance costs. Whereas an accident that results in catastrophic injuries and/or a totaled vehicle is more likely to lead to increased premiums.

Often an insurance company considers a driver’s total driving history, and not just one accident, when determining insurance premiums. If a driver has not had previous accidents, nor any other infractions that would classify them as a risky driver, their rates may not increase after a collision. Some insurance companies also offer accident forgiveness, which protects drivers from increased insurance rates, even if an accident is their fault. Accident forgiveness typically only protects drivers for a single accident.

If My Rates Go Up, How Long Will They Stay That Way?

While filing an insurance claim doesn’t guarantee that rates will go up, it is definitely a possibility. If insurance premiums are raised, the increase doesn’t have to be permanent. As long as drivers maintain a clean driving record, their rates should eventually go back down. On average, drivers can expect rate increases to last for three years. Depending on the insurance company and the driver’s policy, rates may slowly decrease each year that a driver avoids being involved in an accident.

If you have been involved in a car accident, the lawyers at the Foley Law Firm can help you file a claim or explore your right to financial compensation for accident damages. To discuss the details of your accident with our legal team, send a message to our law firm online, or call us at (570) 342-8194.