Teen Drivers Are the Riskiest but Drive the Least Safe Vehicles By Foley Law Firm on January 31, 2021 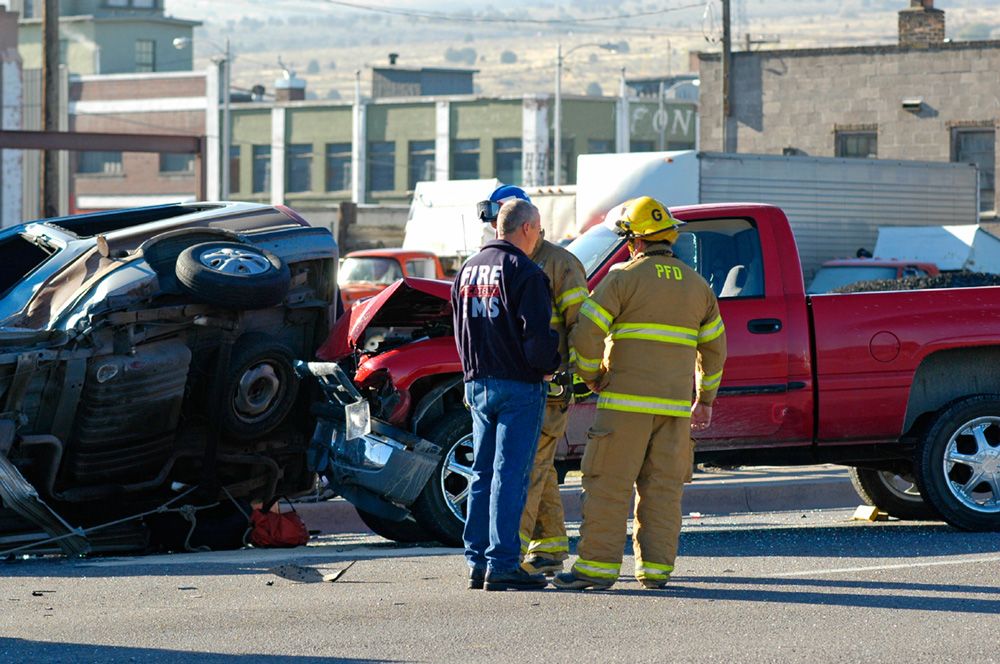 Car accident data has long shown that teens are some of the riskiest drivers. When taking the number of miles driven into account, teens are involved in car crashes at a much higher rate than more experienced adult drivers. Car accidents involving teen drivers frequently result in catastrophic injuries or death.

Car accident lawyers at Foley Law Firm, serving Scranton, PA, Stroudsburg, PA, Wilkes-Barre, PA, and surrounding areas have discovered that although teen drivers are the riskiest, they tend to drive the least safe vehicles. Here we discuss how a teen driver’s actions and the vehicles they drive have an impact on their risk of a car accident.

Teens are involved in car accidents at a disproportionate rate compared to adult drivers, when considering miles traveled. The number of car crashes involving teen drivers is largely a result of inexperience and poor driving practices.

The National Highway Traffic Safety Administration, or NHTSA, reports that the inexperience of teen drivers makes them more susceptible to accidents when they practice unsafe driving habits. They highlight distracted driving, speeding, and driving under the influence of drugs or alcohol as some of the riskiest behaviors of teen drivers.

Despite clear data that demonstrates teens are risky drivers, a recent study by the Insurance Institute for Highway Safety found that teens tend to drive the least safe vehicles. Looking at accident data for 2013 to 2017, researchers found that nearly a quarter of teen drivers killed in car accidents during this time period were driving micro, mini, or small vehicles. The study further found that nearly two-thirds of the teens involved in fatal car crashes were driving vehicles that were between six and 15 years old.

This data is important because it shows that at-risk teen drivers may face even greater dangers due to the types of vehicles they drive. Small cars have shorter front ends and weigh less than many other vehicles on the road. This allows them to absorb less force in an accident, which makes them more susceptible to damage from a crash impact.

Older vehicles may also put teen drivers at risk. Cars manufactured in recent years are required to have many safety features that were not available 10 years ago. Older vehicles are likely to lack side impact airbags, electronic stability control, automatic braking systems, rearview cameras, and many other essential devices that help prevent car accidents or minimize their damages.

How Can I Protect My Teen Driver?

Since teens are more likely to be involved in an accident, many parents are understandably reluctant to buy larger, newer, or more expensive vehicles for their teens. However, there are steps that parents can take to help protect teens on the road:

If you or your teen has been involved in a car accident, the lawyers at Foley Law Firm can pursue your right to financial compensation for accident damages. To discuss your situation with our attorneys, send us a message online, or call (570) 342-8194 to schedule a legal consultation.