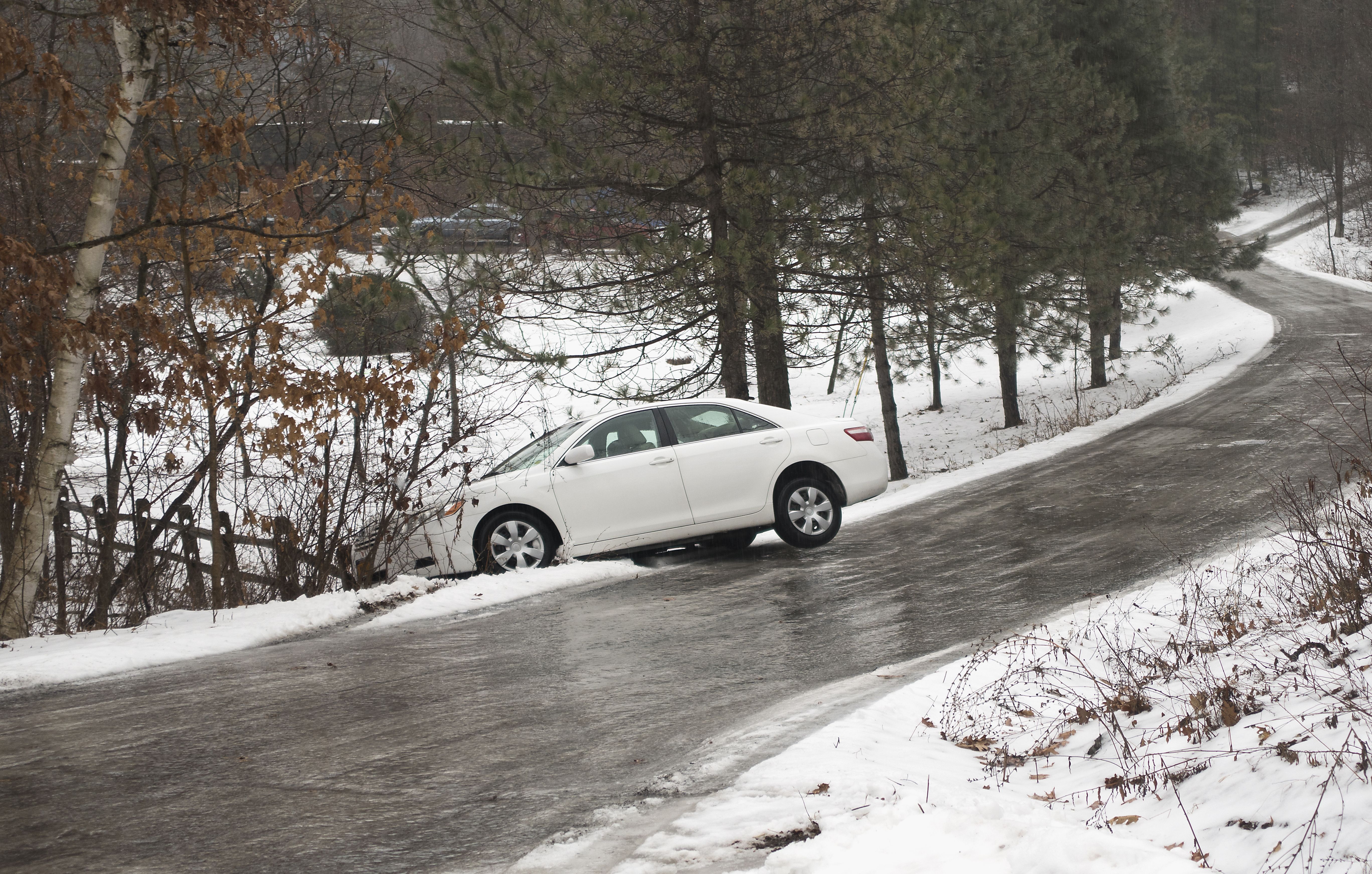 When people worry about being involved in a car accident, they usually have concerns about crashing into another vehicle. However, auto collisions do not always involve another vehicle or driver. Single-vehicle car crashes with fixed objects can be just as deadly as those involving multiple motor vehicles.

To give drivers in the Scranton, Stroudsburg, and Wilkes-Barre, PA area a better idea of their risks regarding single vehicle crashes, the car accident lawyers at Foley Law Firm present data on Pennsylvania crash rates for collisions involving fixed objects. We’ll offer the numbers as well as our informed analysis.

What Is a Fixed Object?

In terms of car accident data, a fixed object is defined as a stationary object that is along or adjacent to the roadside. Some fixed objects that may be involved in single vehicle crashes include:

Although they may be moving at the time of a collision, an animal is also considered a fixed object as far as single-vehicle crashes are concerned.

The Pennsylvania Department of Transportation has released its 2019 Crash Facts and Statistics report. According to the data that was collected during 2019, Pennsylvania had 125,267 car crashes for the year. These car crashes were the cause of 1,059 fatalities.

The report further breaks down accident data by a number of different factors, including the types of accidents that occurred. This information allows us to see how common car crashes involving fixed objects are in the state.

How Common are Crashes with Fixed Objects?

During 2019, the state of Pennsylvania had 36,446 car accidents that were classified as crashes with fixed objects.

What may come as a surprise to many drivers is that fixed-object crashes were more common than other types of car crashes. This includes angle collisions (or side impact accidents) and rear end accidents.

The 36,446 crashes involving fixed objects resulted in 350 fatalities, a figure that is also higher than the numbers for any other type of car crash.

What Objects Are Hit Most Often?

While there were a large number of crashes with stationary objects, the types of objects involved in these crashes varied. Among the numerous objects and animals that were hit, some were more common than others.

The highest crash rates for accidents involving fixed objects and animals were:

Is Someone At-Fault in Fixed-Object Crashes?

Discuss Your Accident With Our Attorneys

The attorneys at Foley Law Firm can review your case to determine if you may be due financial compensation for your losses. To discuss the details of your accident, send us a message online or call (570) 342-8194 at your earliest convenience.