Crashes with Roadside Objects and Animals By Foley Law Firm on June 02, 2020 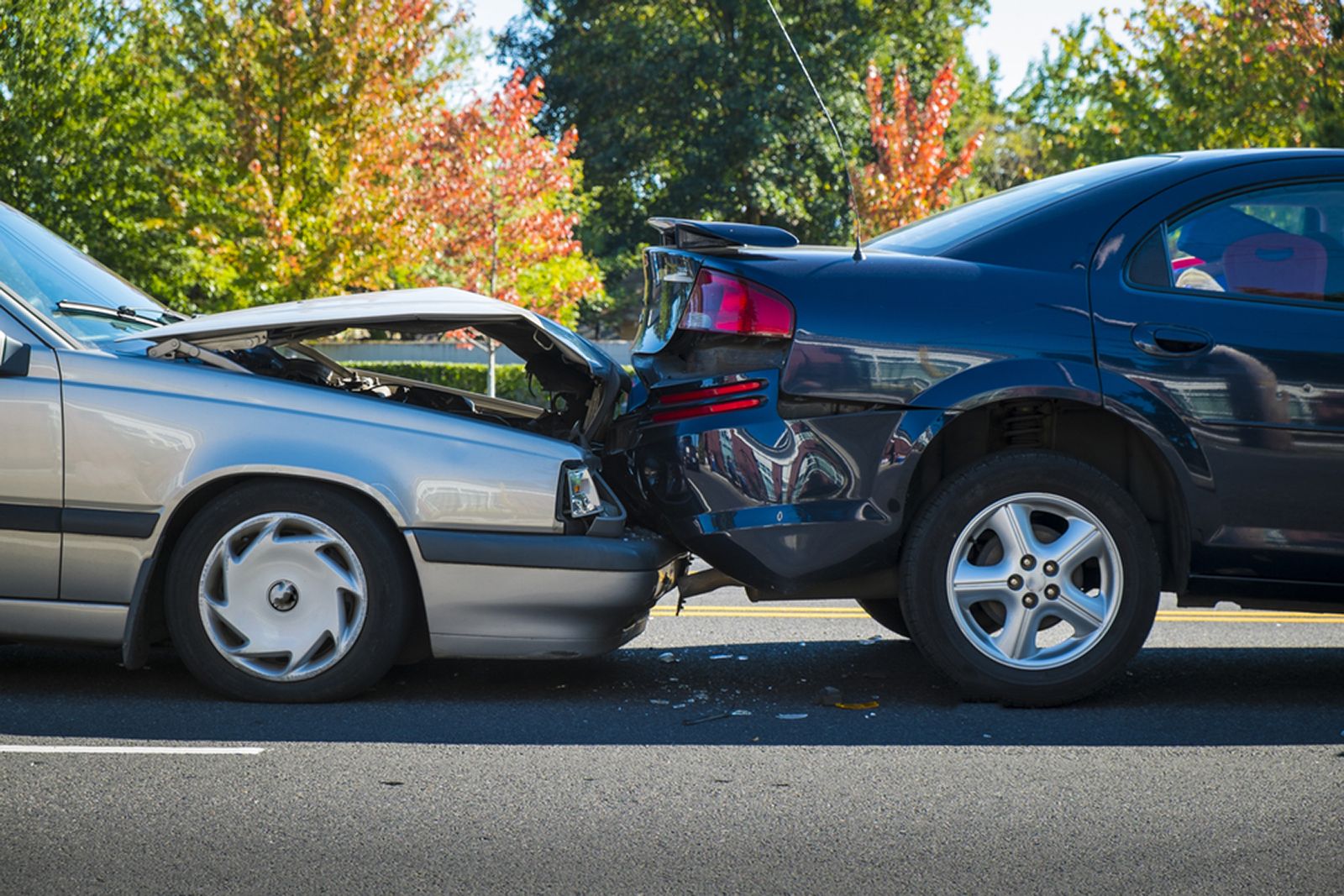 When people imagine a car crash, they generally picture a single impact between two vehicles. Unfortunately, many car crashes involve more than one impact. After an initial impact, vehicles may strike objects along the side of the road. Similarly, there are accidents that involve only a single vehicle. A single vehicle crash describes one in which an automobile strikes a roadside object or an animal.

Crashes with roadside objects and animals can cause significant damage. Here, car accident lawyers at Foley Law Firmpresent recently released data regarding these types of accidents, and help our Scranton, PA clients understand who is liable for losses stemming from these crashes.

How Common Are Crashes with Roadside Objects and Animals?

While most people think of car crashes as a collision between two vehicles, it is fairly common for other objects to be involved. Based on data recently released by the Pennsylvania Department of Transportation, the state had 128,420 reportable crashes in 2018. The same year, there were 70,570 crashes with roadside objects or animals.

There is a wide range of objects along the road that a driver can hit. Based on the numbers reported by the Department of Transportation (DOT), the five most commonly struck roadside objects in 2018 were:

In terms of crashes where animals were hit, the majority involved striking a deer. Accident data for the year indicates there were 4,149 crashes with deer and 220 accidents involving some other type of animal.

Accident damages can be steep when two cars strike one another. When crashes involve an animal or other objects, damages may be even greater, especially if those objects were struck after the initial impact of a collision. According to Pennsylvania’s 2018 crash statistics, there were 904 fatalities stemming from crashes involving roadside objects or animals. Accidents with the most fatalities were those involving trees, guiderails, and utility poles.

While there were many crashes with objects and animals that were not fatal, these types of accidents can result in substantial losses for our Stroudsburg clients. Potential damages include property damage, personal injuries, medical expenses, lost wages, and pain and suffering.

Liability for Crashes with Roadside Objects or Animals

It is important to determine liability in a crash involving an animal or roadside object, so that the responsible party can be held accountable for damages. Our lawyers work alongside experts in the field to demonstrate liability so that our Wilkes-Barre clients can seek whatever compensation they may be due.

If an accident involves a single vehicle, it would seem likely that the driver is responsible for the crash. However, even in some of these cases, other parties may be held accountable. For instance, if the road where the accident occurred was poorly maintained, if an object flew off another vehicle, or if there was a vehicle malfunction, the driver in the crash may not be at fault.

When a roadside object is struck after the initial impact of an accident, the driver who is responsible for the crash should be liable for any consecutive collisions, and whatever damages those cause. For instance, if a drunk driver strikes a vehicle, and then that vehicle crashes into a tree, the drunk driver should be responsible for all accident losses.

If you have been injured in an accident, the lawyers at Foley Law Firm can investigate your crash to determine if you may be due financial compensation for accident damages. To discuss your situation with our legal team, contact us online at your earliest convenience or call (570) 209-8240.