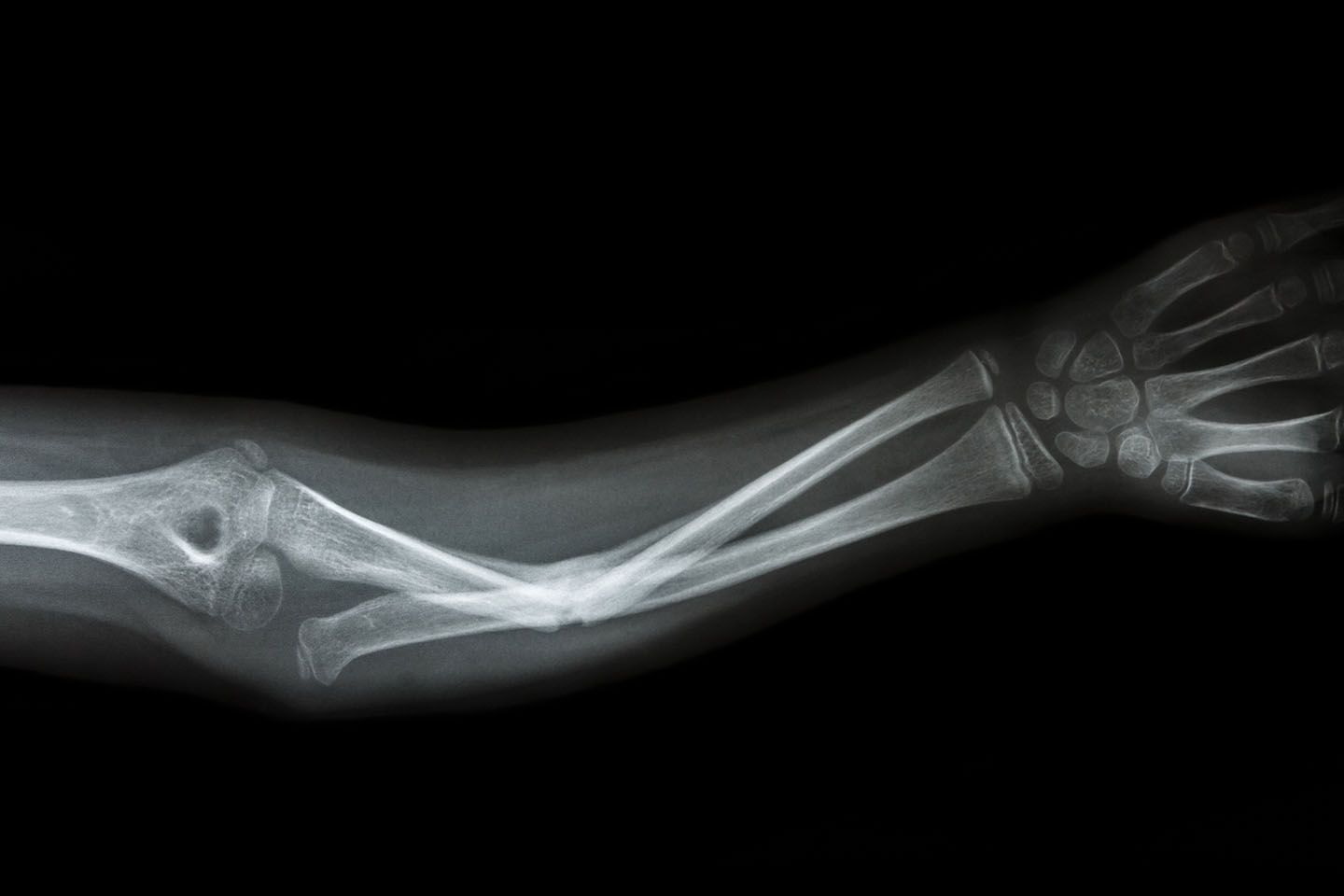 The DePuy Synthes Radial Head Prosthesis System is an elbow joint replacement intended to restore regular movement and motion to the arm. The artificial elbow replacement was developed and designed by Johnson & Johnson and was cleared by the Food and Drug Administration (FDA) in 2011. Unfortunately, the device did not function as intended, leading to a number of health issues for patients.

The Scranton, PA product liability attorneys at the Foley Law Firm would like to go over some of the dangers of the DePuy Synthes elbow implant. We’ll cover the basics about its problems and then talk about how our lawyers can help you and your loved ones.

Patients who received the DePuy Synthes elbow implant began to experience a number of serious issues once it was in place. These problems included:

Countless patients and medical professionals made formal complaints to the FDA about these health problems associated with the elbow implant.

The Problem with the DePuy Synthes Elbow Implant

It turns out that Johnson & Johnson never tested the elbow implant on humans. Regardless of this lack of human testing, the company was able to receive clearance by the FDA citing that the design was similar to other artificial elbow joints on the market.

This clearance loophole has resulted in many other kinds of defective medical devices winding up on the market without sufficient safety testing or clinical trials.

Recall of the Elbow Replacement by the FDA

In December 2016, the DePuy Synthes Radial Head Prosthesis System was completely removed from the market. It’s estimated that DePuy has recalled more than 50,000 of their elbow implants since that time.

Given the amount of elbow implants that were taken off the market, there’s a likelihood that you or someone you know in the greater Scranton area was harmed by the defective elbow implant. That’s why our attorneys are here to help.

In order to address the harm caused by the DePuy Synthes elbow implant, patients typically required an additional surgery. Given the damage done to the bone and soft tissue around the elbow, multiple surgeries may be required by patients to relieve pain and restore some function to the joint.

Each expensive surgical procedure means lost wages from work, a risk of post-op complications, and a great deal of hardship that could have been avoided had Johnson & Johnson properly tested the device.

The type of negligence that Johnson & Johnson displayed should never be tolerated. When large corporations put their bottom line above the health of consumers, everyone suffers.

Speak with Our Team of Attorneys

If you or a loved one has suffered because of a defective elbow implant or any sort of joint replacement device, be sure to contact a skilled product liability and injury accident lawyer. The team at Foley Law Firm can be reached in Scranton at (570) 354-5098 and in Stroudsburg at (570) 424-1757.