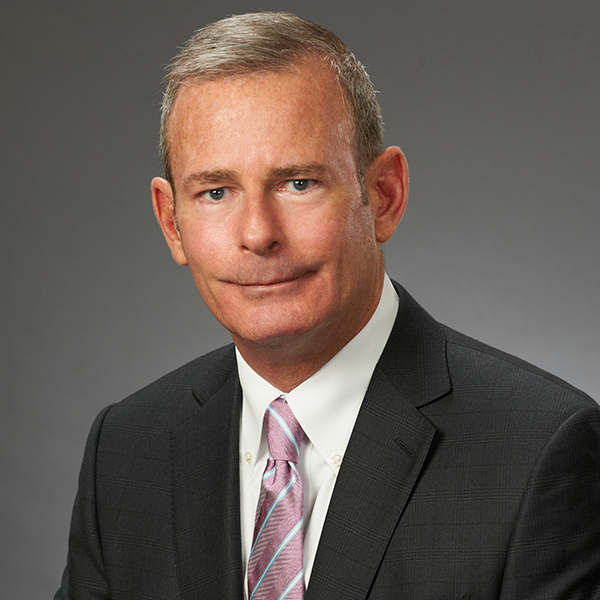 Over the course of his legal career, Kevin Foley has achieved multiple settlements and jury awards in excess of a million dollars. He has the distinction of negotiating the largest Lackawanna County settlement for a trucking collision case in the amount of $14.75 million. Philadelphia Magazine has named Mr. Foley a "Pennsylvania Super Lawyer" beginning in 2005 and every year thereafter. Mr. Foley has served on the Board of Governors of the Pennsylvania Trial Lawyers Association. 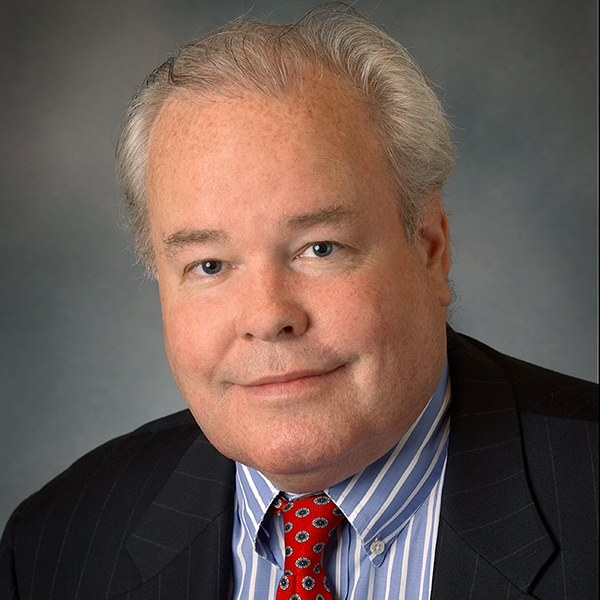 Michael J. Foley's legal work has been cited as authority by the Pennsylvania Supreme Court, and is consistently recognized by his peers as exemplary.  Mike has been selected as a "Pennsylvania Super Lawyer" every year since 2004, and has been included among "The Best Lawyers in America" since 2010.  Mike is a member of the invitation-only National Trial Lawyers Association, an honor open to only the top 100 lawyers from each state. He is a peer-selected Fellow of the American Bar Foundation, National College of Advocacy, and Litigation Counsel of America. 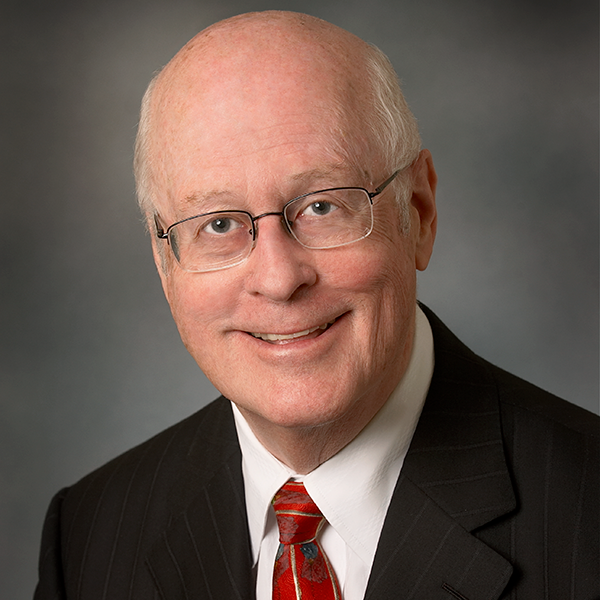 Thomas J. Foley Jr. founded Foley Law Firm in 1979. He is a past President of the Pennsylvania Trial Lawyers Association, and is one of only two attorneys in Northeastern and Central Pennsylvania to be recognized as a "Best Lawyer in America" by U.S. News and World Report for his expertise in the field of Medical Malpractice. Mr. Foley has also been named a "Pennsylvania Super Lawyer" by Philadelphia Magazine every year since its inception, and as a "Leading Plaintiff Lawyer in America" by Lawdragon. 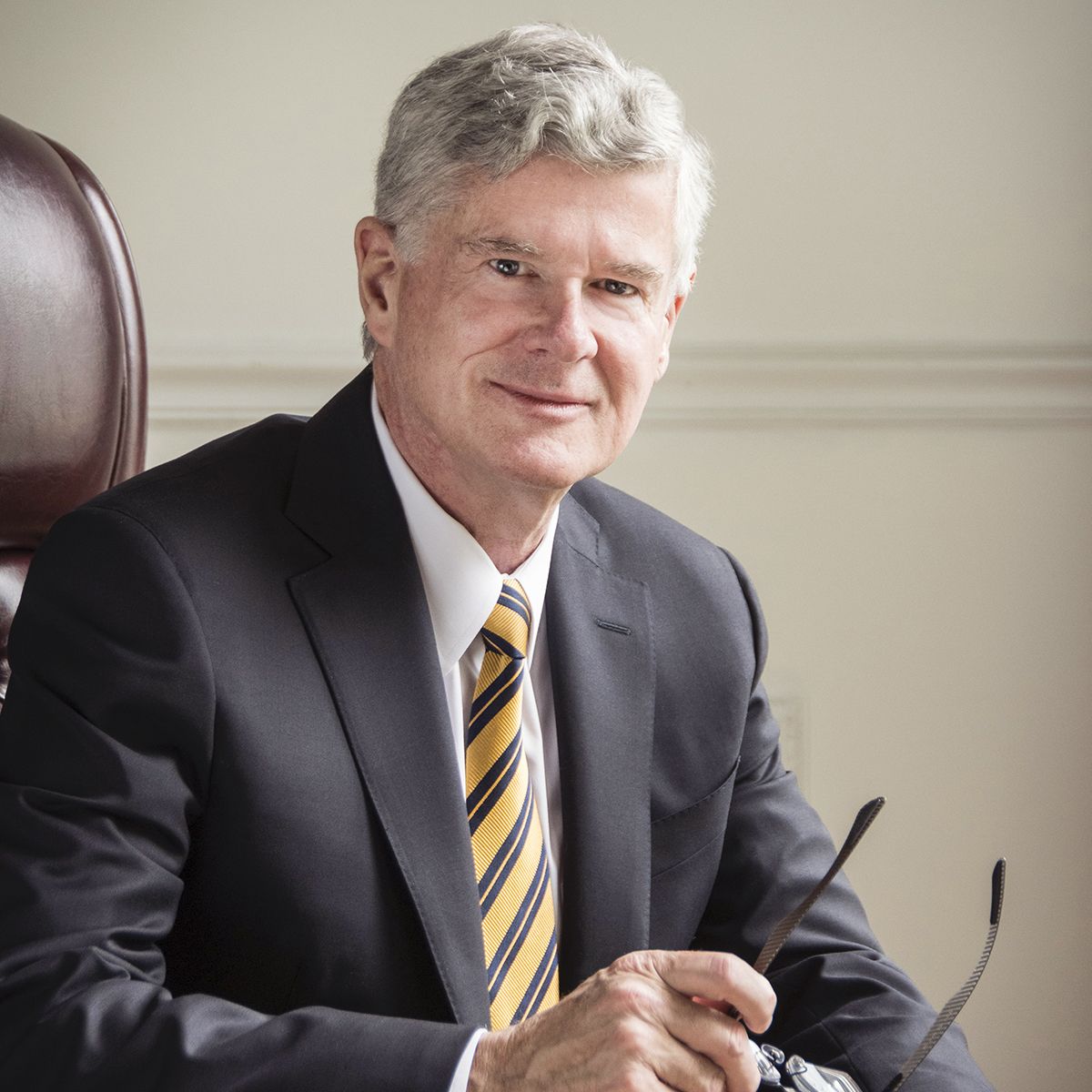 Prior to being admitted to the bar in 1982, Thomas J. Foley, III graduated from the American University in Washington D.C. (Bachelor of Arts, 1979, Economics and International Relations), and the University of Pittsburgh (Juris Doctorate, 1982). Following his graduation from law school in 1982, Mr. Foley served for two years as a Law Clerk, first to President Judge James C. Crumlish, Jr., of the Commonwealth Court of Pennsylvania, and then to Justice Nicholas P. Papadakos of the Pennsylvania Supreme Court.