Attorney Terrence R. Nealon, Jr. has been an attorney with the Foley Law Firm since 2011.

Mr. Nealon focuses his practice on matters dealing with workers' compensation, motor vehicle collisions, premises liability, and Social Security Disability. As part of his practice, he regularly appears before judges of the Courts of Common Pleas, administrative law judges (workers' compensation judges and Social Security Disability judges), and the Workers' Compensation Appeal Board. He has both successfully litigated claims for his clients and achieved numerous settlements for his clients in these arenas. 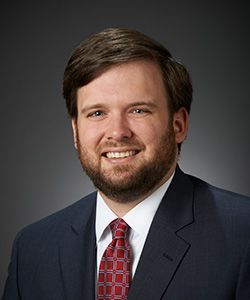 Mr. Nealon was selected by his peers for inclusion in the 25th edition of The Best Lawyers in America for his work in the area of plaintiff personal injury litigation for 2019.

Mr. Nealon is active in the community, presently serving on the Alumni Board of Governors for Scranton Preparatory School and the Auxiliary Board/Development Committee for United Neighborhood Centers of Northeastern Pennsylvania. He also serves as an elected officer for the Friendly Sons of Saint Patrick of Lackawanna County and is a member of its Executive Committee. He was previously an assistant CYO grade school basketball coach prior to his “retirement” from coaching in 2018.

Prior to being admitted to the bar in 2011, Mr. Nealon completed his legal studies at the Villanova University School of Law, where he received his Juris Doctor in 2011. While at Villanova Law, he was a member of the Brehon Irish Law Society and competed in the Honorable Theodore H. Reimel Moot Court Competition. He completed his undergraduate studies at Villanova University, where he graduated cum laude in 2008 with a B.A. in Communication and a minor in Political Science. While pursuing his undergraduate studies, Mr. Nealon spent a semester studying at the National University of Ireland, Galway.
Born and raised in Northeastern Pennsylvania, Mr. Nealon returned home to practice law and takes pride in having represented injured victims throughout Northeastern Pennsylvania and the Commonwealth of Pennsylvania. 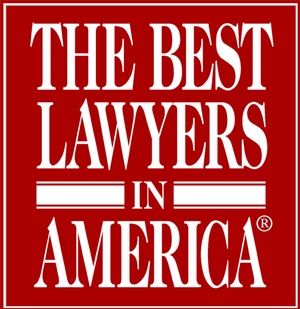 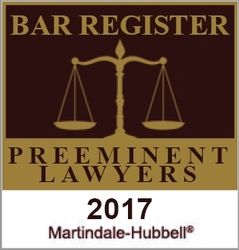 Foley Law Firm has achieved the largest jury award in a personal injury case ($10.78 million) and in a medical malpractice case ($5.4 million) in the history of Monroe County.

The information provided by this website is for informational purposes only,
and should not be considered legal advice or a substitute for competent legal counsel.
©2020 Foley Law Firm | Lucid CMS® Tweed V1 | Designed & Developed by Einstein Law | Login